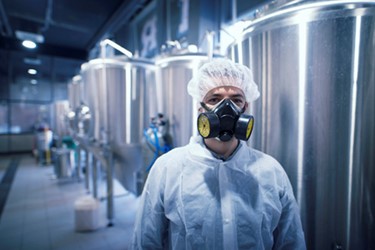 With thousands of people killed following a gas leak at a pesticide plant in India, the Bhopal tragedy of 1984 is widely regarded as the world’s worst industrial disaster. More than three decades later, with all the advancements in safety technology, hazardous situations such as Bhopal should be a distant memory.