Lean Manufacturing Is Back 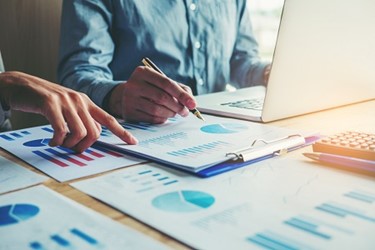 Lean has recently become fashionable again. It was widely utilized in manufacturing in the 1980s and 1990s, after which it was forgotten, but it has now made a comeback. Industries such as healthcare, banking and construction where operations are based on repetitive processes have also recognized the potential of Lean.